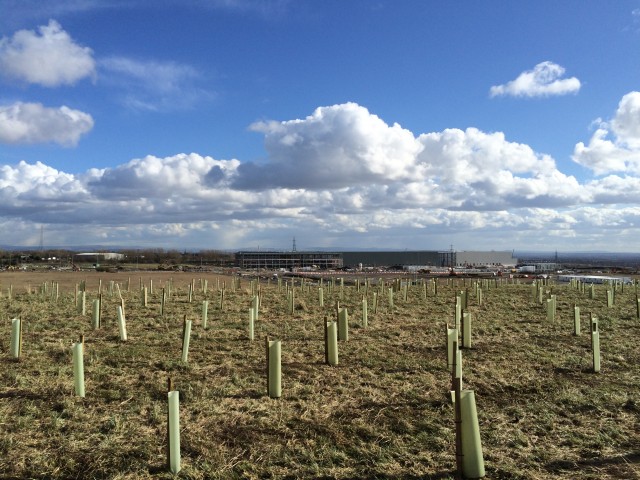 Bolton Council, Salford City Council and Wigan Council have all approved the design and strategies for the 550-acre country park which enables Harworth to start work immediately, beginning with the installation of 100 new ponds. The Company has already planted 40,000 trees and the park is expected to be completed in 2018.

The 550-acre country park will offer the local community and those that will work at Logistics North a range of viewing points and picnic areas, footpaths, bridleways, cycleways, along with wildlife and woodland areas.

Harworth has also completed the construction of the spine road and associated infrastructure for Logistics North’s first phase and has commenced works on the second phase of Infrastructure works, which include the road which connects the eastern development area, opening up a further 106 acres of development. Phase one of the development includes Aldi’s construction of a new 600,000 sq. ft unit to act as its North West HQ and Distribution Centre, alongside MBDA’s construction of a 120,000 sq. ft unit for its North West HQ. Both units are due to practically complete in 2016.

Chris Davidson, Development Manager at Harworth Estates, said: “We are delighted to have received planning consent for the country park which means we can now deliver a key piece of community infrastructure for the local community for years to come.

“Logistics North is one of the North of England’s most significant developments and with the completion of infrastructure works for phase one we look forward to the completion of Aldi and MBDA’s units and attracting more high-calibre occupiers to the site.”

Leader of Bolton Council, Cllr Cliff Morris, said: “Logistics North is hugely important for Bolton and the wider region. The development site is complemented by a large country park which encircles the western and southern part of the site, there will be thousands of jobs created for our residents and the whole site will bring a huge boost to Bolton for years to come.”

Logistics North was granted outline planning consent in April 2014 for 4 million sq ft of distribution and manufacturing space, as well as the country park. This development is the largest industrial site with live planning consent in the north west, according to a recent survey undertaken by Planning Resource.

It has also been independently estimated by Ekosgen that the development will add £335 million to the north west’s economy and accommodate up to 7,300 new jobs once it has been built out. More than 100 people are already undertaking construction work at the 250-acre site, which is located at the former Cutacre opencast coal mine site by junction 4 of the M61.

JLL and DTZ are the retained agents for the scheme. 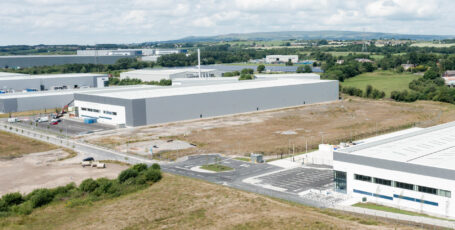 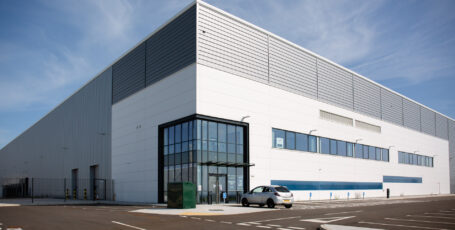 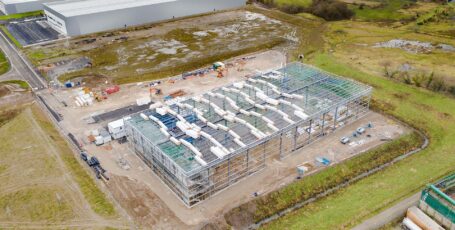 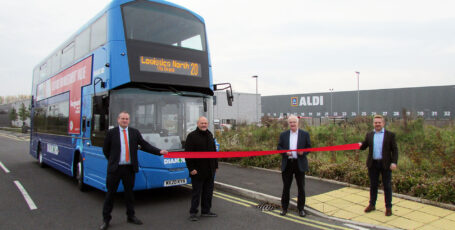